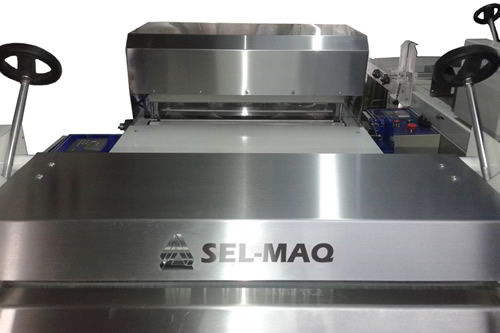 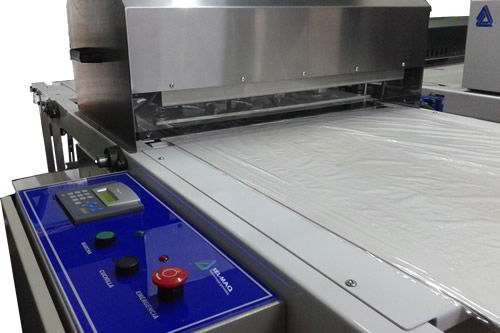 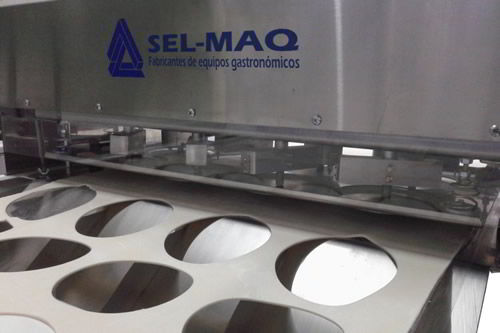 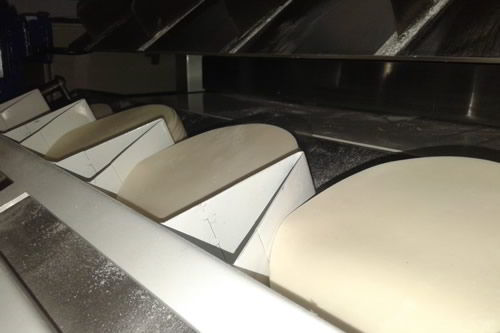 The empanada disc cutter enjoys great benefits from the point of view of production processes.

In addition, from the optics of the materials in which this cutter is manufactured, we have used stainless steel for its manufacture.

In this way, they are complying with local and global requirements for food processing, according to which this steel is indicated for this purpose, for reasons of hygiene and safety.

Its design is compact which allows to optimize the spaces and helps to minimize the chances of breakage.

THE DISK CUTTER FOR EMPANADAS OF THE MODEL “MCT-700”

Empanada is one of the most important, famous and desirable food products of Argentine gastronomy.

The famous “empanadas argentinas”, so admired and requested abroad, have the best of the options to be manufactured with speed and quality in the “MCT-700” empanadas disc cutter.

In addition to the aforementioned stainless steel manufacturing, this empanadas disc cutter has enormous advantages when it comes to preparing “empanadas argentinas” and other similar ones, of course.

Its design is compact which, on the one hand, allows to optimize the spaces and, on the other hand, helps to minimize the chances of breakage.

It has 4 motor regulators and a pneumatic cylinder, after which it has several changeable heads for different cutting diameters.

These changeable heads for different cutting diameters range from 80 to 310 millimeters.

These distinctive features of the “MCT-700” empanada disc cutter make it the most functional that can be found on the market without losing sight, of course, of the “MCT-1600” High Production ”model, the other pie cutter.

We have, on the other hand, that works with rotating blades, individually cutting each disc with the separator.

Account, also, with a system of separation of the mass and with the leftover film absolutely automated.

The cut discs, with their respective separator, are stacked neatly and by programmable quantities on a connector tray.

All the advantages described are combined with an excellent safety system for the operator (which is the most important) and for the machine itself, optimizing its durability and poor maintenance.

It also has an electrical system with PLC or electromechanical.

Its design is equally compact, while it has 7 motor regulators and 3 pneumatic cylinders.

On the other hand, it consists of changeable heads to cut different disc diameters, ranging from 80 to 320 millimeters.

It works with rotating blades that cut each disc with its separator, individually.

The discs, cut with their respective separator, are stacked neatly in programmable quantities on a mobile collecting tray, which moves them to a conveyor belt.

It also has a system for separating the mass and the fully automated leftover film.

Account, by the way, with a dashboard with manual and automatic functions controlled by PLC.

The Argentine cuisine, traditionally “exportable”, has the best “allies” in the “MCT-700” and “MCT-1600 High Production” disc cutters for fast, quality production.

Place your order and / or an inquiry and we will call you shortly.

We are a company dedicated to the development and manufacture of machines for Pasta and food industry.